Modernist tower blocks, baroque palaces, children’s play equipment and ancient monuments are all revered in equal measure within Blake’s work. Often stripped of their original colour palettes in favour of brighter, more playful tones, architectural forms are transformed into colourful vistas which evoke places and emotions often at odds with their actual locations.

Blake’s paintings are in their creation, heavily linked to documentary photography, graphic design and anthropological investigation. The artist aims to record buildings and monuments in ways in which they may not have been seen before, regardless of their previous cultural importance. By bestowing each building with a new, garish exterior, they are placed on equal ground, simply to be enjoyed or to be scrutinised with fresh eyes.

Since late 2018, Lewis Blake’s work has focused on the Austrian city of Graz and the surrounding area. Approaching the city as a complete newcomer, a vibrant new collection of work has emerged, highlighting local landmarks and utilitarian infrastructure in equal measure.

For sales and limited edition prints, contact the email address above, or go to:

2010 Foundation Diploma in Art and Design, University for the Creative Arts, Farnham, UK

2014 Shortlisted for the Works in Print Art Graduates Prize 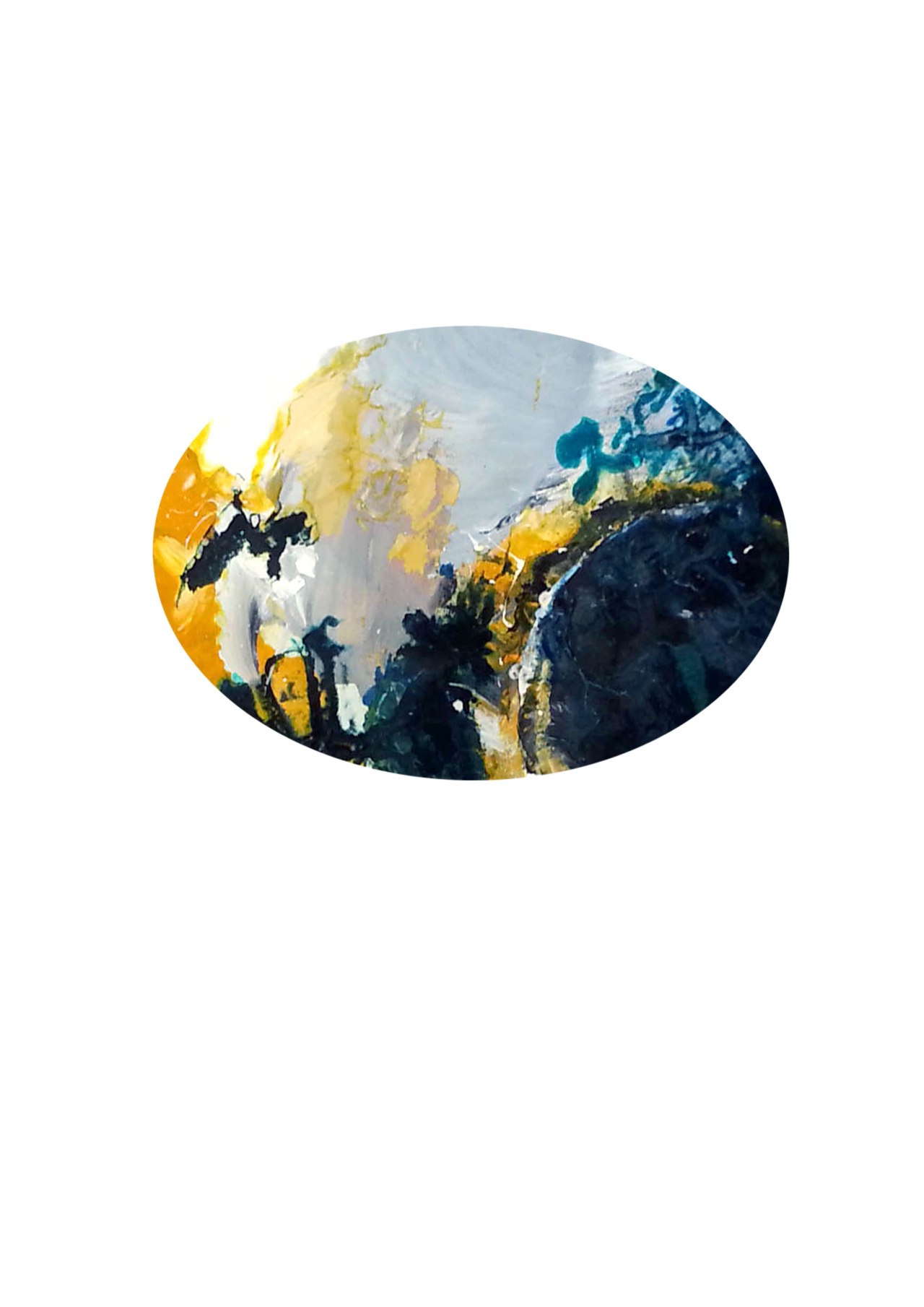